Leave a comment
rants, stream of consciousness, the world through my eyes

one day i will learn to stop procrastinating.

i just hope its before i graduate or have to drop out of school.

here’s to the night

this would be easier if i wasn’t sober

or if i could switch up this manic bullshit and actually be productive and as invincible as i felt a couple hours ago… instead of trying to focus on finishing this damn paper when i have all this irritating restless energy and im trying incredibly hard to avoid spontaneous combustions of rage [as if i weren’t enough of an irritable bitch to begin with. hah. fuck you universe]

conversation i had in class this week!!YAYBITCHES

smug-idiot-person: [[after rambling for over 5 minutes about how screwed up people with bpd are and how its pointless to try to help them because they “aren’t worth saving”]] its simple. borderline is just a nice way of saying, this person is so fucking nuts that there is no way to put them in just one category. they’re psycotic and needy and they just want attention. thats all there is to the pathology. whiney needy attention whores who cant handle not being the world’s top priority.

me: way to fight the stigma *smh* soooo much confidence despite the fact that the whole point of the case study AND the dsm criteria clearly just went in one ear and out the other, not to mention casually overlooking the fact that they are human beings

me: oh really? so they’re differnet from you and that makes them less human?

me: you do realize thats the same kind of thinking that leads to genocides, right?

smug-idiot-person: no need to get all preach-y, we’re not at church, ya know. all i said was borderlines are barely human because of how they act. theyre not like us. theyre not normal.

me: 1. im jewish. 2. fuck you. 3. normal is boring and also its total bullshit 4. you dont know me, don’t group me in with dumbfucks like you 5. would you even have the balls to say that kind of shit to their face?

me: CLEARLY not. but GUESS WHAT? ..you just met an alien from planet borderline.

and then i walked out of class. im honestly surprised that i didn’t completely go off on him and break his face, but somehow i maintained a relatively calm composure.

but yeah. thats the kind of week im having.

ive known what i want to do with my life for a while, but the more i think about it, the more i feel like i have to choose between my own sanity and continuing to pursue something that always seems out of reach. dance makes me happy. maybe its time to do what i NEED instead of what i WANT to be able to do. i can barely maintain my own sanity, how can i help anyone through ptsd if i cant save myself first?

“every opportunity has a shelf life”

if you only knew how much that applies to more than just the subject matter of this post. 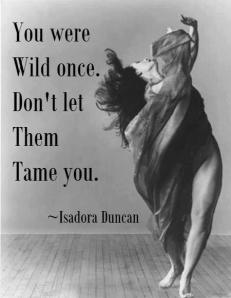 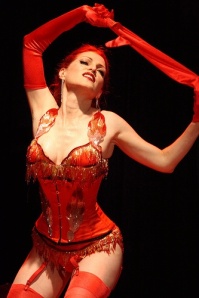